Posted on April 26, 2020 by festivalforromance 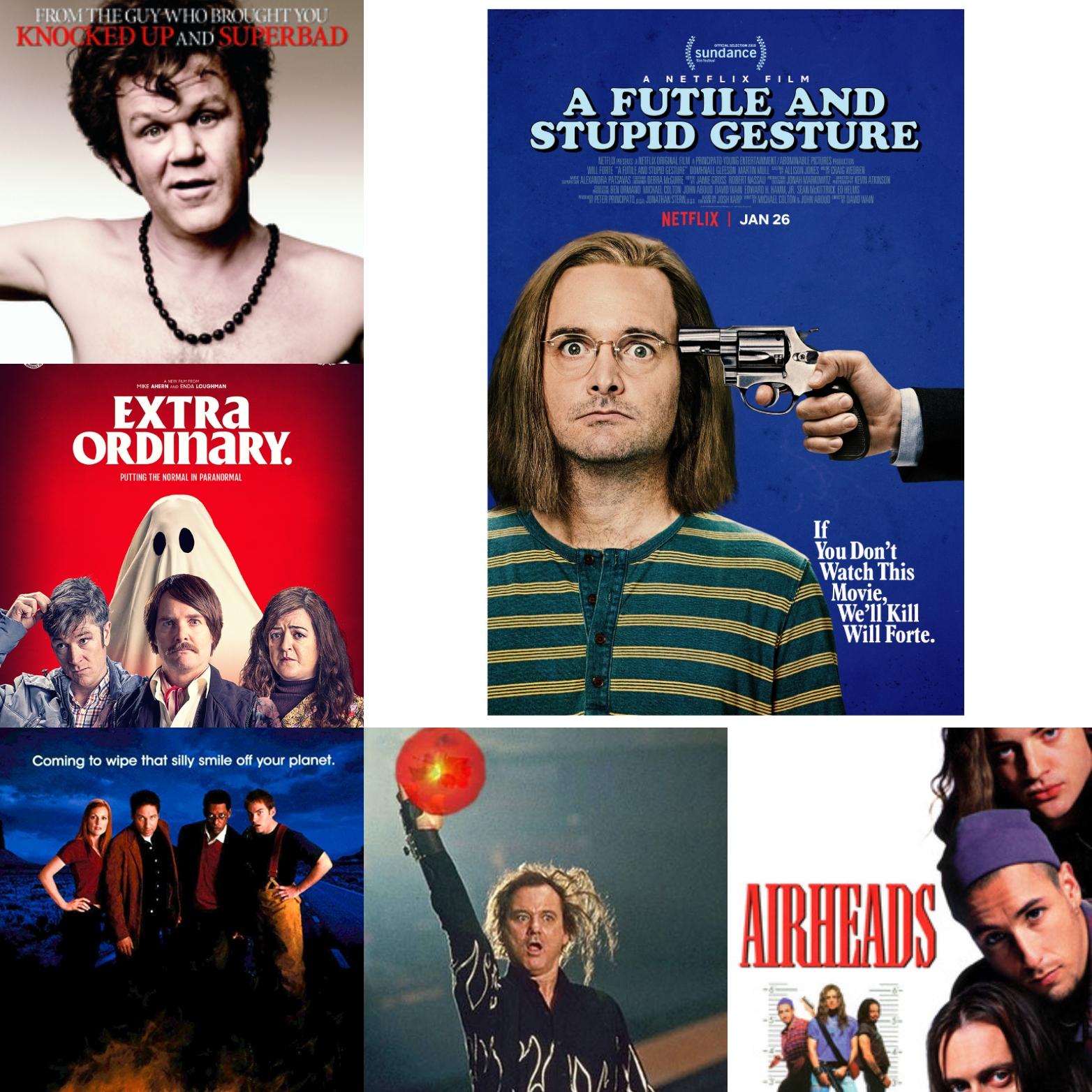 We’re back again with some underrated and forgotten Comedy gems. These films are hilarious in execution from their stories, actors and comedic moments that you and you’re friends will be quoting for months and years to come. Let’s get started…. This Irish comedy follows a driving instructor with special abilities such as being able to […]