108 Years Since Titanic’s Sinking: What Have We Learned? — Revelations About Israel and the United States

Posted on April 26, 2020 by festivalforromance 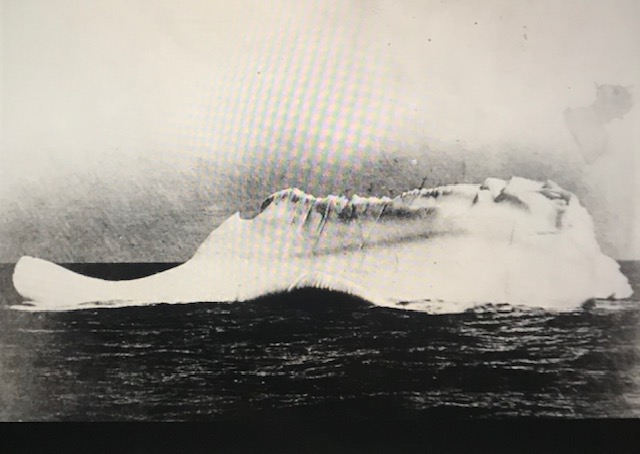 It’s been 108 years since the famous Titanic sank on April 15, 1912. The beautiful, majestic Titanic set sail April 10 without a care in the world. This “unsinkable” ship left on its maiden voyage, filled with approximately 2,240 passengers and crew. No one suspected that in a few days the ship would sink near […]

via 108 Years Since Titanic’s Sinking: What Have We Learned? — Revelations About Israel and the United States