Rambo: From Dissent To Propaganda — The Thoughts and Fancies of a Fake Geek Boy

Posted on June 19, 2020 by festivalforromance 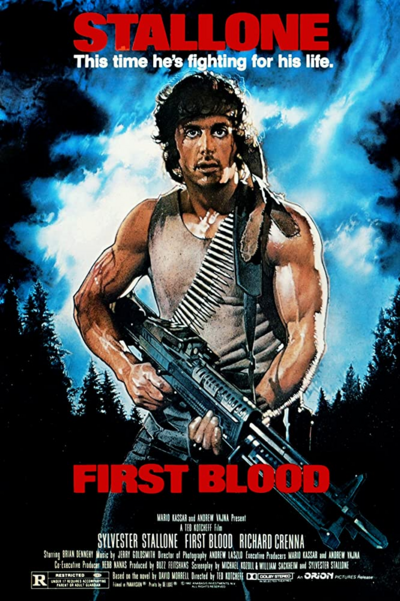 The Rambo movies have become regarded as quintessential 1980s action pieces to such an extent that it’s easy to forget that David Morrell’s First Blood – the novel that introduced the character and then killed him off, before the first movie decided it was more interesting to keep him alive to squeeze sequels out of – came […]

via Rambo: From Dissent To Propaganda — The Thoughts and Fancies of a Fake Geek Boy