Posted on May 28, 2020 by festivalforromance 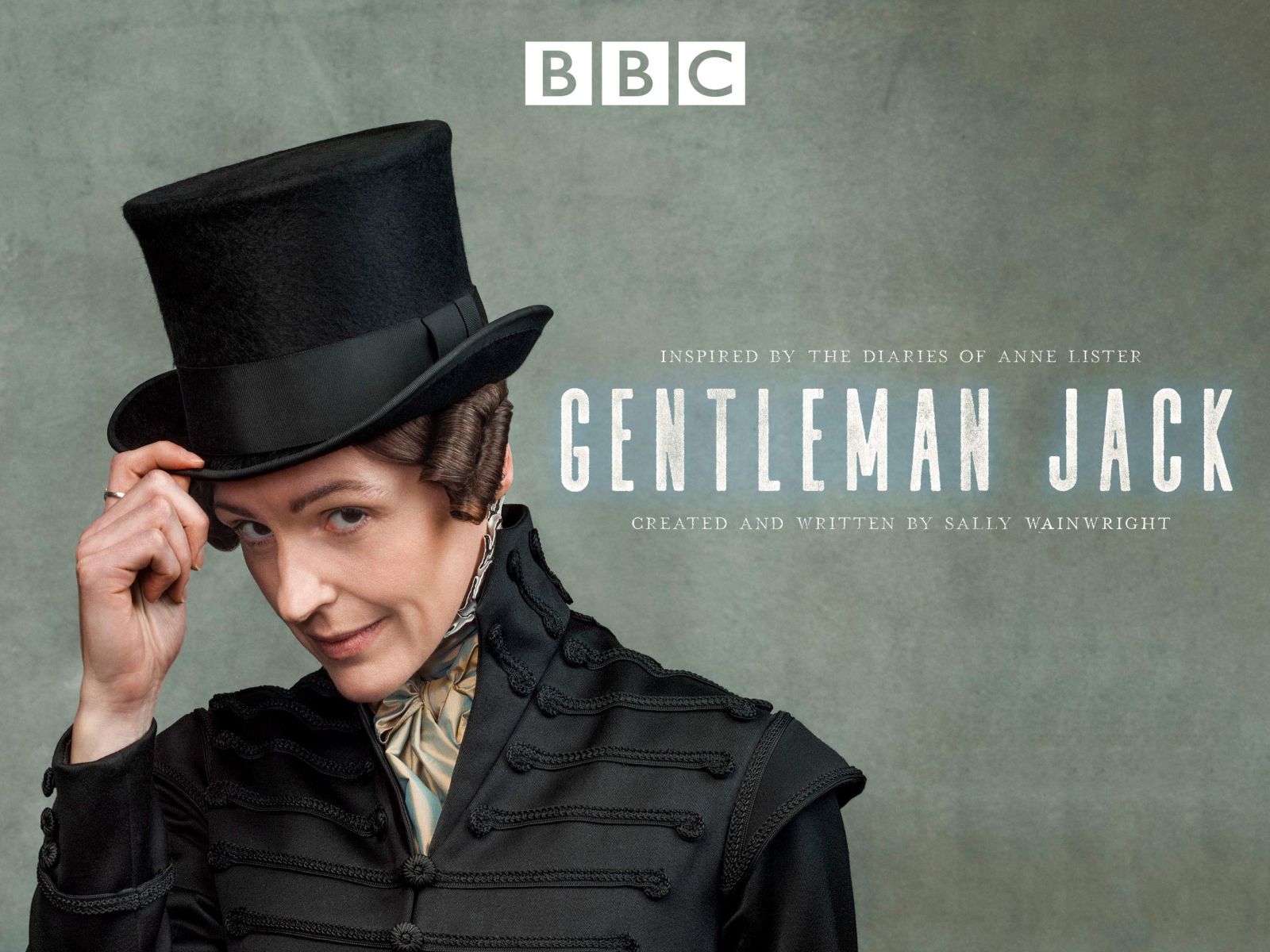 As soon as Gentleman Jack was announced my Tumblr feed went ablaze with a new lesbian character for the site to swoon over. And swoon they did. Hard. To the point where I was convinced that I should watch the show, too. It had everything I enjoyed in visual media – it was a period drama with a fantastic cast, and excellent music score, and queer women. What wasn’t there to like?

Festival driven to showcase the best of romance films and screenplays from around the world. Submit your romance genre screenplay or short film and get it showcased at the FEEDBACK Film Festival
View all posts by festivalforromance →
Quote | This entry was posted in Uncategorized. Bookmark the permalink.