Posted on May 26, 2020 by festivalforromance 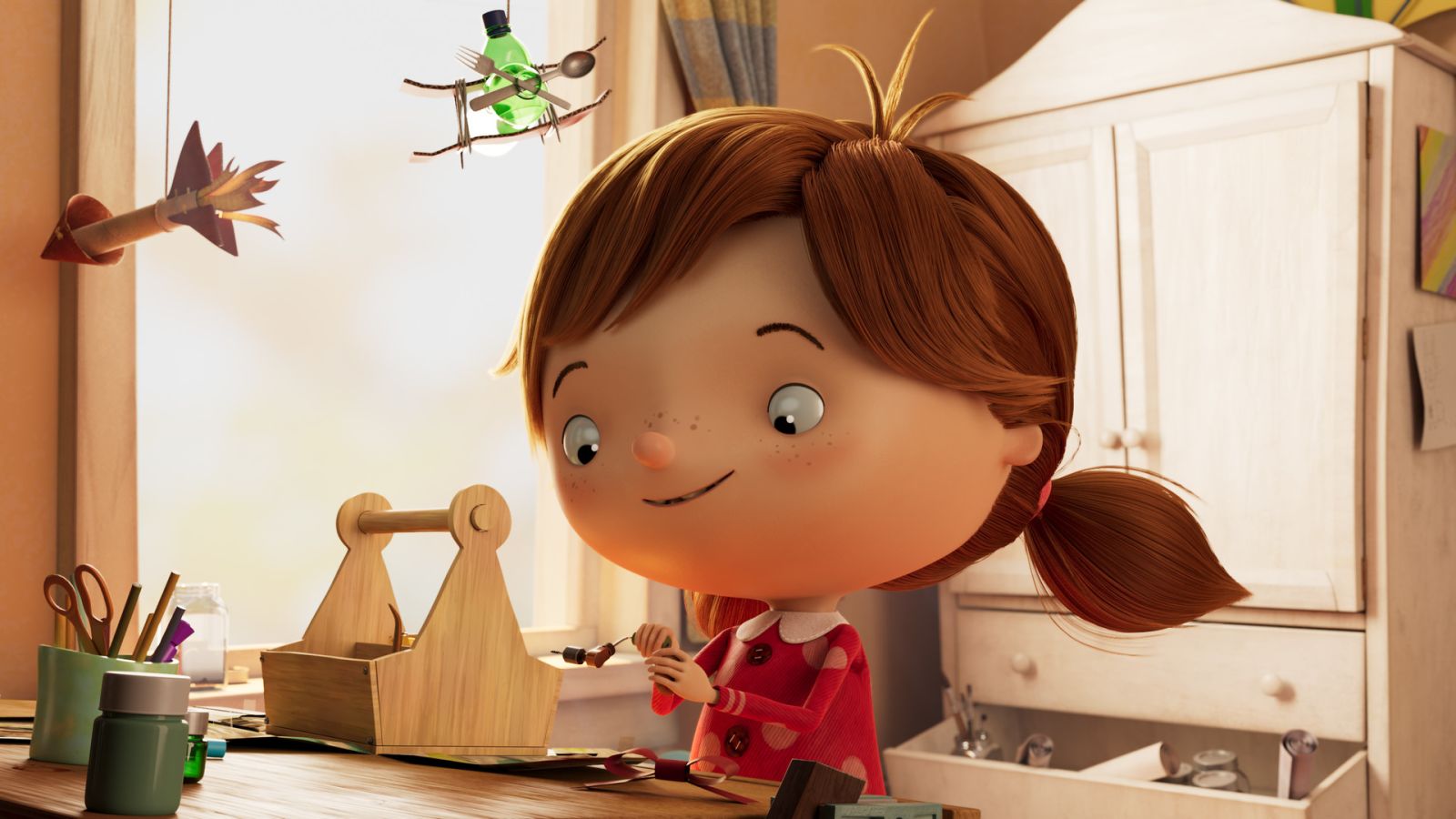 THE MOST MAGNIFICENT THING, 22min., Canada, Animation Directed by Arna Selznick The Most Magnificent Thing is an inspirational story about a little girl with a creative spirit, determined to make great things. Joined by her best friend, her pet dog, the two happily explore the world, doing absolutely everything together. When she receives her very own […]